then I came across Karl and The Pelvic Pain Clinic.  Karl helped me put my life on track.  Meeting Karl was amazing.  Finally someone who understood what I was going through. 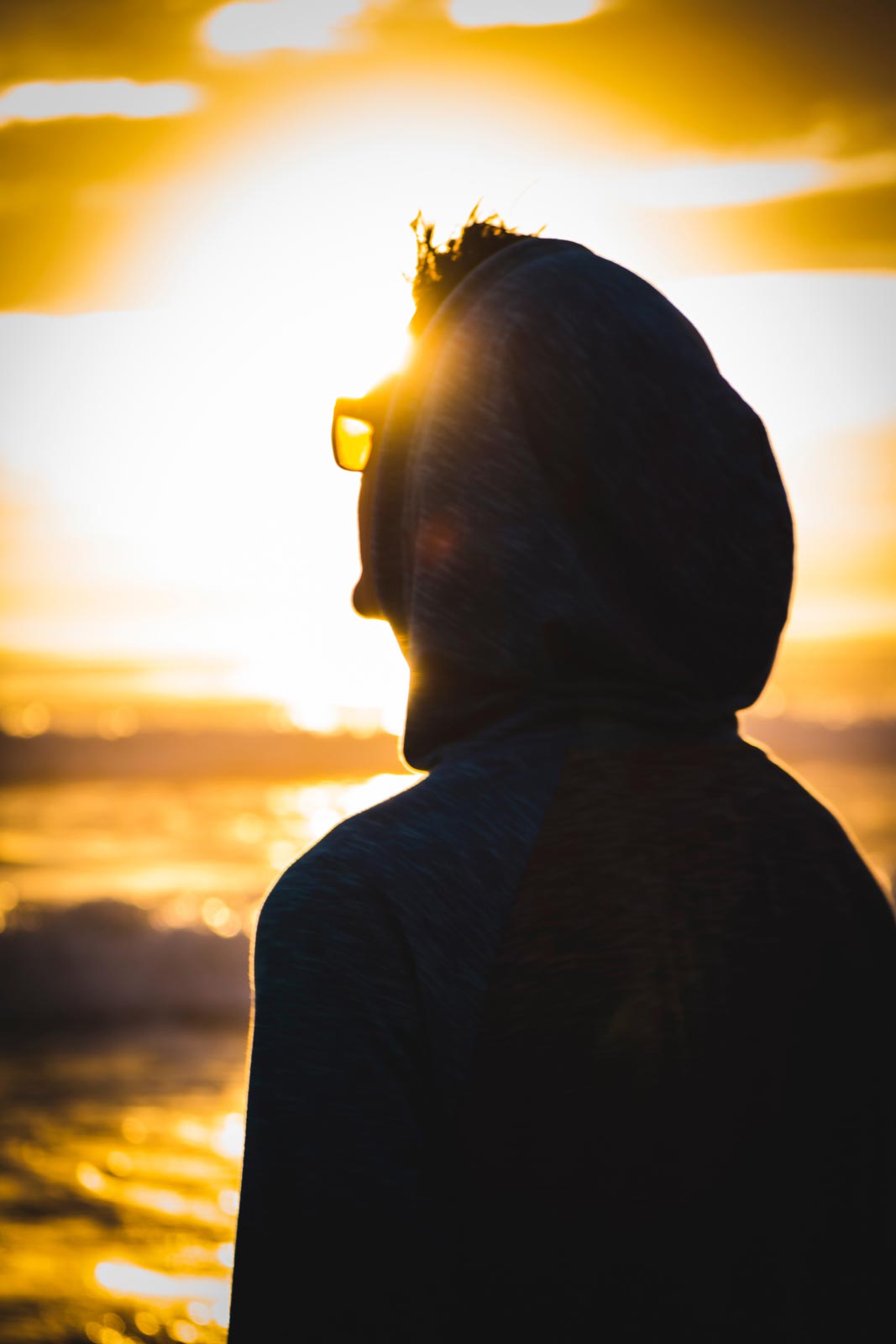 A big thanks to Robbie for providing an insight into his successful recovery from CPPS/Prostatitis. Read how this ‘broken man’ has recovered and is now in charge of his health and wellbeing.

I had my first contact with Karl In December 2017.  In October 2016 I came home from work and had excruciating pain in my penis and Pelvic Area. Three GP’s , Two urologists and many scans and tests later I was diagnosed with Prostatitis or CPPS.  Im still not clear if the original flare up was an acute bacterial prostatitis but after 3 months I was definitely in the Chronic Category.

My life had been turned upside down.  I had gone from being a confident international Grand Prix dressage rider and Actor in my early 40’s to a broken man who was now suffering from not only pain but severe panic attacks every time I left the house.

I had been given course after course of antibiotics. Pain killers had no impact and neither did the muscle relaxant Tamsulosin. I had no idea what was really causing the pain physically and psychologically  I was a mess.  My business was suffering.  I was to worried to ride a horse as I had been told that spending years in the saddle had contributed to the prostatitis and I was so anxious about the pain that I could not act or focus on anything. I would avoid any potentially stressful situation.

My biggest fear was that I was going to be in pain for ever and this was something that would be potentially life threatening.  I stopped socialising and even shopping was an issue. Holidays had become terrifying because of the travelling. The only things that kept me going was my Partner ( although sex had become another anxiety) and still being able to focus on training other riders.  My world had become very small and fearful.

Eventually I started to seek other therapies like acupuncture which helped a little at first but then I came across Karl and The Pelvic Pain Clinic.  Karl helped me put my life on track.  Meeting Karl was amazing.  Finally someone who understood what I was going through.  He gave me physical exercises todo and explained to me what was going on with my body and mind in a way that made perfect sense.  Karl spent a long time finding out about my life and my symptoms.  Words cannot express how I felt when I left Karl’s office in London the first time.  The first thing Karl got me to do was to change my terminology.  I would describe my symptoms as ‘attacks’, Karl got me to describe them as ‘Flare Ups.’  Now I describe them as ‘micro flare ups’!

With Karl’s help I have learnt how to manage both physically and mentally.  I do everything I want to now and no longer have panic attacks.  I know what my triggers are and how I can manage them.  I’m becoming a lot more robust again and its all thanks to Karl.  My only regret is that I didn’t find Karl much sooner!

Karl Monahan is the owner of The Pelvic Pain Clinic, London. He has been successfully treating male pelvic pain since 2009. His depth of knowledge and personal experience on the subject provides his patients with a compassionate approach that is rarely found. His holistic approach to treating male pelvic pain addresses, lifestyle, diet, exercise, stress management and therapeutic movement. The clinics approach is very much aimed at empowering the patient, teaching them the tools and techniques to manage and reduce their own symptoms allowing them to be the driver in their own recovery and not just a passenger. www.thepelvicpainclinic.co.uk