Mark was a sufferer of Pelvic Pain for 10 years

Amazingly, my symptoms started to disappear and although I had a useful follow-up with Karl some weeks later, I have not felt the need to rush back since. 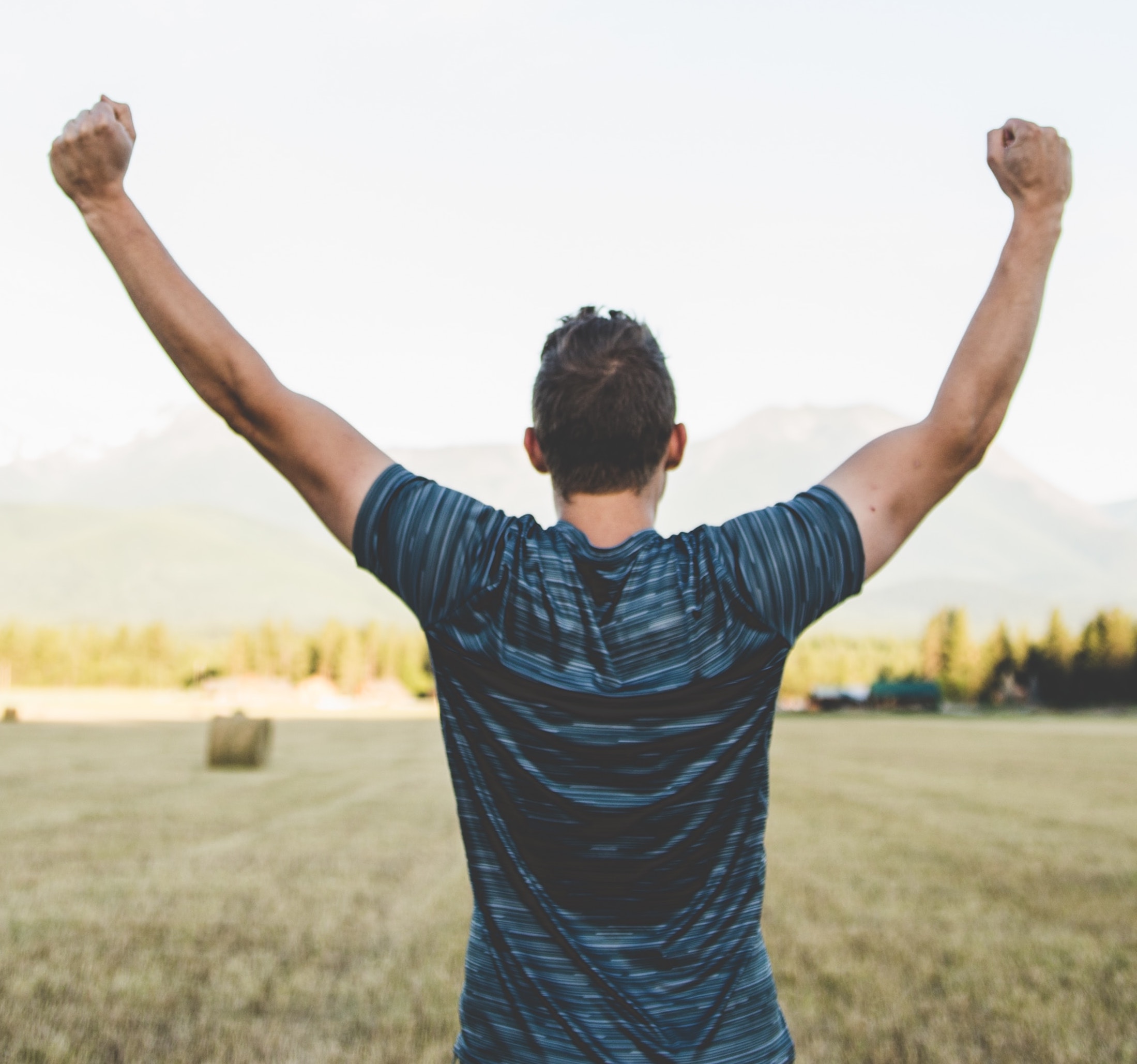 Having suffered for Pelvic Pain for over 10 years, this is Marks story

Many thanks to Mark for sharing his story of recovery from pelvic pain and urinary frequency. Mark (62 years old) first noticed symptoms of urinary frequency back in 2004. He was given a cystoscopy, PSA and checked for urinary infections, all of which came back negative.

When Mark came to see me in November 2018 he was experiencing regular flare up of symptoms seemingly with no rhyme or reason. He had had a battery of tests and tried a plethora of medications over the years with no success.

His symptoms included pain in the:

On his first session I talked to Mark about what causes pain, the link to the brain and protective mechanisms. I described the outcomes of inflammation and the impact this can have on the bladder. I discussed management of stress, lifestyle and flare ups . I provided lifestyle recommendations to manage stressors, keep his system calm and how to increase his trust and confidence in himself. I taught Mark a simple abdominal massage and suggested he gets regular Reflexology to help calm his system down

On his second visit we discussed other contributing factors to inflammation and bladder irritation including alcohol, caffeine and how his post nasal drip may be dow to tissue sensitivity and low level inflammation in his gut and the associations to gut health and bladder sensitivity. I provided him with a schedule that allowed him to return with confidence to meaningful activity as outlined in his Pain Self Efficacy outcome form.

I have not seen Mark since but we stay in regular contact (as I do with all of my patients) to ensure everything remains under control.

Marks testimonial about his recovery from Pelvic Pain

“I had been suffering from pelvic pain and urinary frequency issues for over a decade before I met Karl last year. During that time I had had many meetings with GPs and a succession of urologists which had involved many expensive and often uncomfortable investigations and courses of various drugs, although no one came up with a specific diagnosis and none of the tests suggested anything was medically wrong with me. By researching the symptoms further online, I was amazed to discover many other men reporting similar problems and how it was ruining their lives. Indeed I had modified my own lifestyle around my symptoms, which caused much anxiety for myself and my family.”

“My initial meeting with Karl explored this history and he seemed to quickly grasp both my physical and mental concerns in a sympathetic and practical way. I felt reassured by our conversations and he gave me some practical exercises for daily maintenance and encourage me to think in different ways about my problems. Amazingly, my symptoms started to disappear and although I had a useful follow-up with Karl some weeks later, I have not felt the need to rush back since. However, I feel reassured that he is always there in the background if I need him. I am now in a much better place and feel more in control of my situation, largely because Karl helped me understand the problem and how to deal with the symptoms in a more manageable way.”

Thanks so much for your very helpful testimonial Mark. Your story will resonate with many pelvic pain sufferers