So began Tim’s realisation that perhaps whatever was happening to his body was in fact more than a regular illness that could be put right with medication. 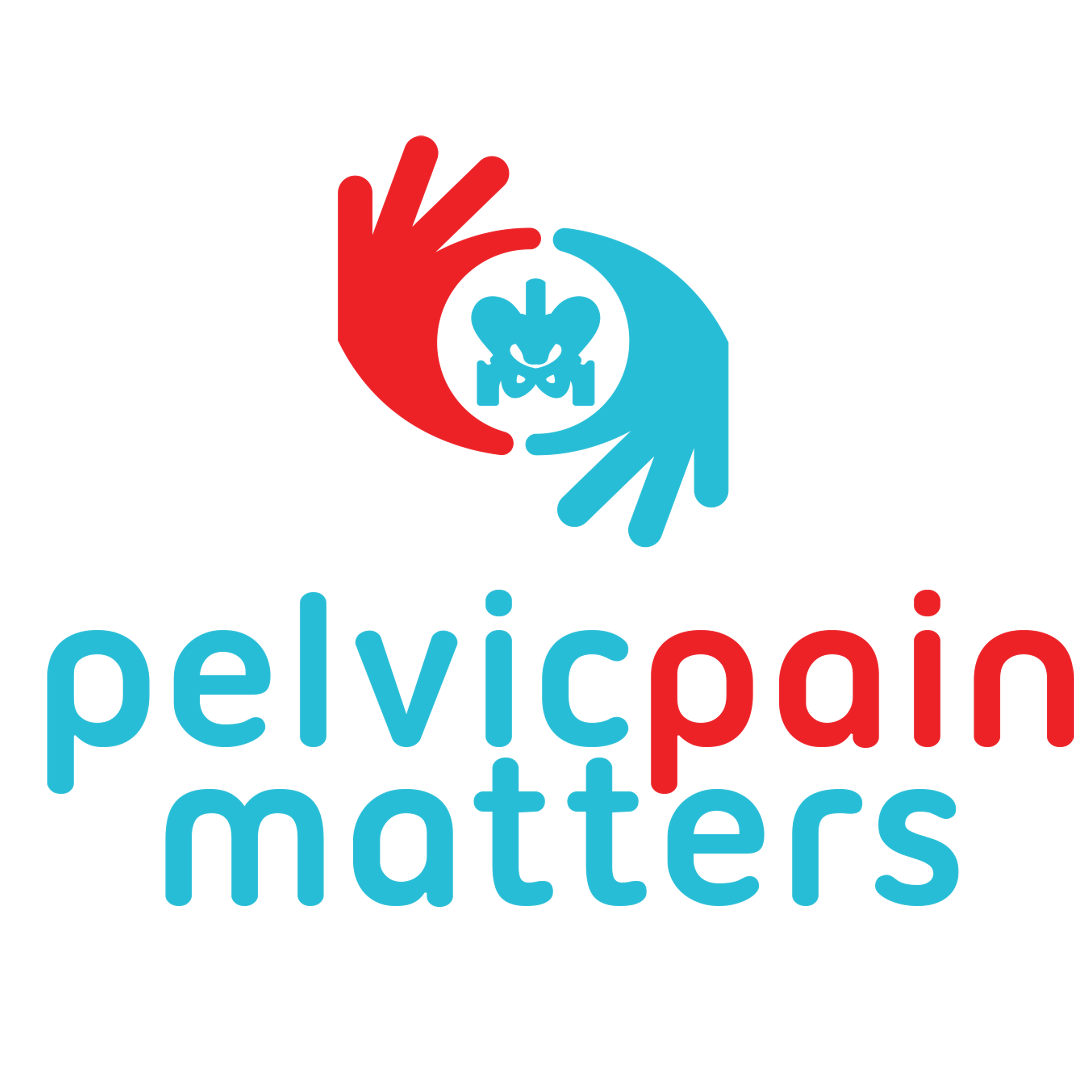 No sooner had the first ever Pelvic Pain Matters webinar kicked off than the chat box lit up with a steady stream of ‘Hellos!’ from locations all over the world.

Almost 80 participants from as far afield as California, Ukraine, Israel, Myanmar, New Zealand and Northern Ireland joined to hear the prolific author, Tim Parks (author of “Teach us to sit still”), reflect on his experience of chronic pelvic pain, and to deepen their understanding of the condition.

Honest, erudite and engaging, Tim gave a no-holds-barred account of the elusive ailment that turned his life upside down – and yet simultaneously set him on the right path.

“It was a very strange experience,” Tim confirmed, as indeed the journey to recovery from CPP so often tends to be.

Tim was in his mid-40s when he first visited his GP with increased urinary frequency as well as tension in the abdomen, a stabbing in the perineum, shooting pains down his thighs and a sporadic twinge in the penis.

As Tim was in otherwise good health, a diagnosis was not forthcoming until eventually a doctor determined he had an enlarged prostate and proposed an invasive surgical procedure.

Having been subjected to a battery of painful and anxiety-inducing tests that found nothing of concern, Tim rightly refused to go under the knife.

While attending a conference in India, Tim visited an ayurvedic doctor, who suggested an enema of sesame oil and herbs held in the colon for 40 minutes would calm his CPP.

The doctor added: “You will never get over this problem unless you confront the profound contradiction in your character.”

So began Tim’s realisation that perhaps whatever was happening to his body was in fact more than a regular illness that could be put right with medication.

In turn Tim discovered the book, A Headache in the Pelvis, by David Wise and Rodney Anderson.

This suggested that to get better, not only would Tim have to change, but that meditation and massage may hold the key to a pain-free life.

Tim said: “Wise insisted you will have to work to get over this…I became fascinated by the breathing and meditation because I was interested in changing who I was.”

As Tim surrendered himself to regular relaxation, mindfulness and meditation, he found a gradual improvement in his symptoms that continued until he was well again.

He said: “It was the invitation I was waiting for, to grow out of the worry. If you are giving part of your life to get better, that’s a really interesting thing. Make recovery exciting and experimental.”

Positive, life-affirming change can unlock healing for many CPP patients, and Tim’s testimony made this loud and clear.

Tim said: “Look frankly at the things driving your life and see is there stuff you could profit from changing a bit…I don’t think with this condition you just go back to who you were before.”

Our thanks to Tim for sharing his powerful story of recovery from CPP, which serves as a potent reminder that healing is always possible.