I first met Armando at the end of 2017. At this stage he had been suffering with pelvic pain for 10 years. His symptom began when he was 18 years old following surgery for varicocele in both testicles. 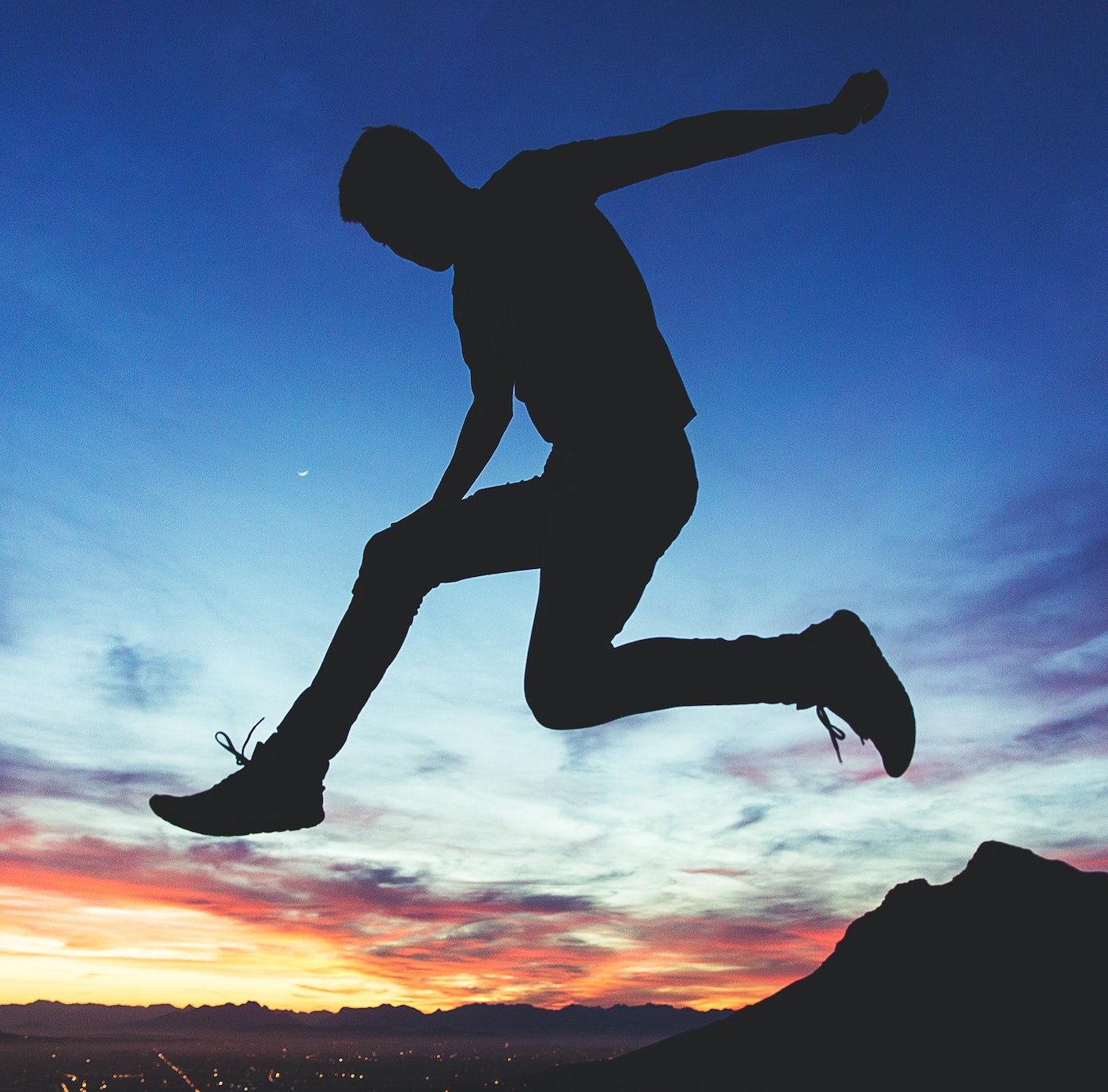 Armando’s recovery from pelvic pain was an up and down journey. I first met Armando at the end of 2017. At this stage he had been suffering with pelvic pain for 10 years. His symptom began when he was 18 years old following surgery for varicocele in both testicles. His symptoms began to spread and he now experience burning and pressure symptoms in his perineum. His urologist performed a Stammey test and found bacteria present in his prostatic secretions. He was given intravenous antibiotics everyday for 1 month yet his symptoms still persisted…

When I met Armando he was very anxious and nervous. I remember him sitting very still, guarding his body against any sudden or threatening movement. His pelvic pain was very much in control of him! He had the following symptoms:

I started treating Armando in January 2019 and the min focus to begin with was offering him reassurance he could recover from his pelvic pain and a range of calming techniques and symptoms specific movements. This included some meditation/mindfulness using Headspace which he had tried a few time before and some simple movements – Happy baby pose, Childs pose and Supine Bound Angel

It took 3 sessions over 4 months before we stared to see noticeable and sustained changes to Armando’s symptoms. During this time his flare ups would really knock his confidence and he feared he would have pelvic pain for the rest of his life. I started to work on some of his protective behaviours and habits. This included avoidance strategies too. So, I got him to start kneeling down, walking a bit quicker, bending down and lifting more household objects. In addressing these fears and avoidance patterns we started to unlock his symptoms more and more so. His behaviours were keeping him in a cycle of fear avoidance and catastrophisation

I continued to oppress his physical activity including bespoke movements and exercise strategies. He continued too feel stronger and stronger in time. Armando was able to do more and more activity with fewer and fewer flare ups so we moved onto a strength and conditioning programme. His progress continued and he grew and grew in confidence

In March of 2020, when we went on lockdown here in the UK Armando’s symptoms increased significantly. Living by himself he felt very isolated. He wasn’t going into work and couldn’t see anyone. Needless to say his symptoms came back as did his anxiety, catastrophisation and avoidance strategies once more. He became more and more concerned that something dangerous was happening in his body and that he would have pelvic pain for the rest of his life. The negativity had set in once again and his threat levels were raising.

The multiple lockdowns we all had to endure took a real toll on so many of my patients. Armando was no exception. it really shook his world, his confidence, his hopes and any thoughts of a future living pain free

I encouraged Armando to do an 8 week MBSR mindfulness course with my mindfulness instructor Jiva. The completed the course and implemented the techniques to really good effect. At the start of 2021 Armando was in a very different place. We reframed the concept of his pelvis as being a facilitator to many, many activities in his life and not an inhibitor… This was life changing and in the summer of 2021 Armando overcame his pelvic pain… After struggling with the idea of sitting comfortably for any length of time he flew to the middle east to meet his new nephew. He then flew out to Thailand to meet his girlfriend where he proposed to her….

Don’t take my words for his recovery. You can hear from Armando himself. Check out our video interview here

Recovery from Pelvic Pain is possible. it may not feel like it right now, but you can overcome this. Check out a range of testimonials here and here